A tree stump, photographed at the WeltWald Harz.

The arboretum (now called Weltwald) was established in 1971 by the Niedersächsischen Forstamtes Riefensbeek (Riefensbeek office of the Lower Saxon Forestry Commission), with first plantings in 1975. Today it contains about 600 species of woody plants from Asia, Europe, North America, and Siberia, organized by geographic region, with a number of walking paths.

The WeltWald is also an activity of the Northwest German Forest Research Station: They investigate the ability of different tree species to acclimatise under today's changing climatal conditions. 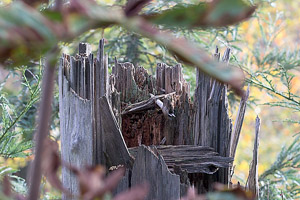 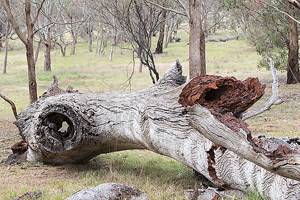 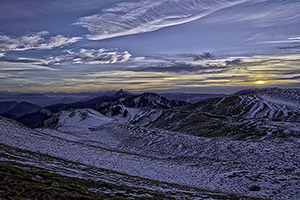 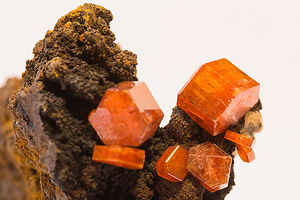 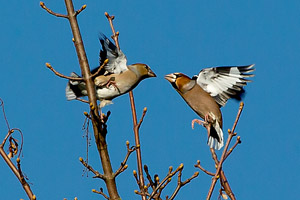 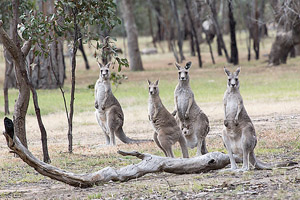